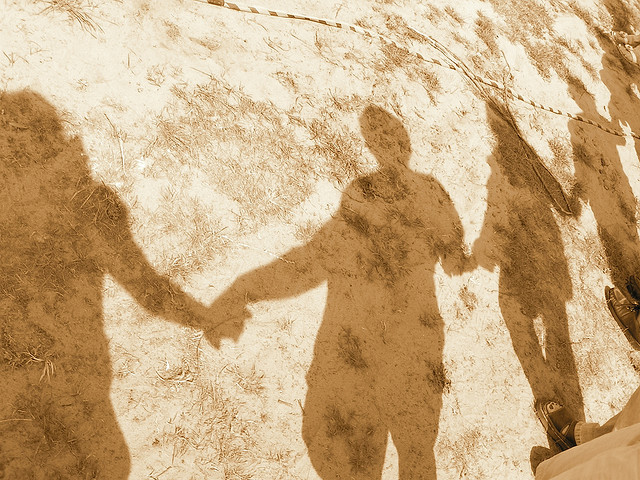 I prayed, “O my God, I am utterly ashamed;
I blush to lift my face to you.
For our sins are piled higher than our heads,
and our guilt has reached to the heavens.
Ezra 9:6 NLT
___

One of my sons has a very loud conscience. It is rare that he can go much longer than a day before he confesses about something that he did, even if no one else saw it happen. We just recently had a talk about how it’s better to tell the truth about a poor choice than to lie, so I think some of the flood of confessions is also related to that. He enjoys the partial “immunity” that honest confessions offer. This past week, most of them have been about “accidental” nose picking.

The authentic sorrow and remorse he feels with even the most minor of offenses melts my heart. He expresses genuine frustration over the times he repeats the same poor choice. I can’t help but think about how shallow my confessions are in comparison. At some point, I learned to hide this humble, authentic form of confession. I convinced myself that my sins are just lapses in judgment or some other justifiable event; it’s not like I murdered anyone, right? But if I truly believe that I am saved by grace, wouldn’t my son’s response to sin be more appropriate than my grown-up version? When did I become too big to confess with rolling tears, dripping snot and genuine sorrow? How can I make sure that my sons never grow out of this honest, authentic, and humble heart?

I found my answer in the end of Ezra. Ezra led a second wave of people back from the exile almost 60 years after the first group. Almost immediately upon returning, he was presented with the information that many of the Israelites – including religious leaders – were living in direct conflict with God’s will. They had intermarried people from the surrounding countries, people who worshipped false gods and introduced pagan practices that tore apart God’s covenant with his people. Ezra wasn’t guilty of this sin but when he heard about it, he responded with deep grief, as though it were his own sin. As he went before God in prayer to confess these sins and ask for forgiveness, there was something extremely unique about how he did it. He confessed as one who was also guilty of hurting God, rather than pointing fingers at everyone else’s guilt or justifying his sins as less because they were different.

“I prayed, ‘O my God, I am utterly ashamed; I blush to lift my face to you. For our sins are piled higher than our heads, and our guilt has reached to the heavens… And now, O our God, what can we say after all this? For once again we have ignored your commands!'” (Ezra 9:6, 10)

Ezra’s prayer of confession is flooded with full, shared ownership of the problem. In the whole nine-verse-long prayer, he uses the words “our,” “we,” and “us” 49 times. Ezra models for the entire Israelite community as well as for us today that this is not just a “me” or a “you” problem. We are all guilty together. I am wasting my time taking comfort in the fact that I’m not a murderer. My son’s response to his own sin, my response to my neighbor’s sin, to the murderer’s sin, and to my own sin, should all be the same. The true offense [in all cases] is that we have hurt our relationship with God. We have sinned. We are guilty. And, because of ONE perfect gift, we are forgiven.

Challenge: When my children sin, I will pause and authentically share in their disappointment, pray with them – asking for forgiveness for our sins, and LOUDLY, JOYFULLY celebrate our forgiveness and freedom!

Dear Lord, I am sorry for becoming calloused to my sins and justifying them as nothing more than part of my learning curve. Keep me from separating myself and my actions from the community of family and friends you have surrounded me with. Lead us to all confess to each other, pray with each other, and love each other as you first loved us. Soften our hearts to the pain and suffering all around us and move our hearts, hands and feet to offer grace as you offer it freely to us. Amen. 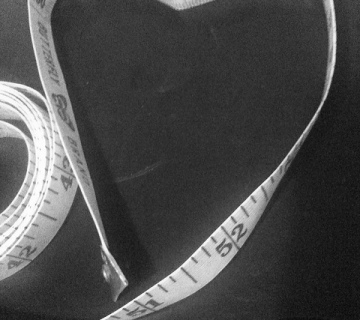