My Will Be Done 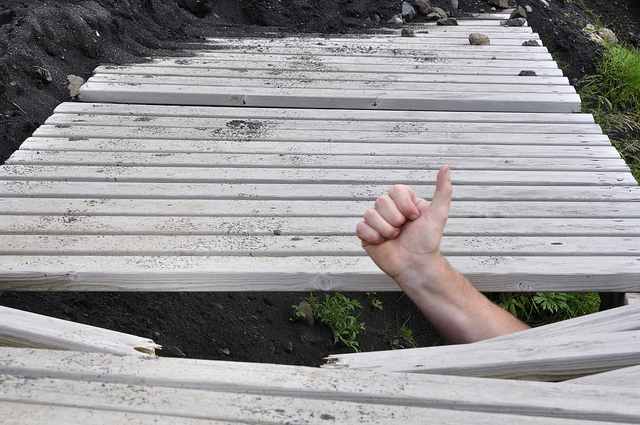 “This is what the LORD says: ‘Do not fight against your relatives, the Israelites.
Go back home, for what has happened is my doing!'”
So they obeyed the message of the LORD and went home, as the LORD had commanded.
1 Kings 13:28 nlt
___

All my life, I have been told that God answers in one of three ways: Yes, No, or Not Now.  My experience with those three answers has been extremely surprising to me.

I have been extraordinarily blessed by many, many “yesses” in my life… enough to have learned that “yes” isn’t always the answer I want once I get it.  When I do not get the “yes” I was hoping for, I jump right to thinking the answer must be a “not now.”   But, for as much as those two answers have individually shaped my life, “No” has refined my faith and mind more than both of them combined.  For a long time in my life, I had been riding a “yes binge.”  I started to think that God would never say No to me.  Then, just about one year ago, I got a big one.

I had been following a carefully mapped out plan for my life – created especially for me, by me – and it was pretty much on track.  One day, I noticed something on the horizon that looked bigger and better than I had even dreamed possible.  I immediately assumed it was a yes, and allowed my mind to plant it into my brain’s official life map.  Little did I know that God had said NO.  (And why would I know?!  I had acted like a spoiled brat on the eve of her sixteenth birthday, seeing the shiny blue porshe parked on the street and just assuming it was mine!)  Over the course of the next two months, a series of events unfolded that were so strange, I swore I was being punked and started looking for Ashton Kutcher everywhere I went.

But it was not a practical joke.  It was a NO.  There was absolutely no mistaking this for anything else.  Looking back upon it, a bizarre kind of beauty emerges from the story.  It was a miracle unlike anything I had ever seen – the hand of God STOPPED a course of action before my very eyes.

In 1 Kings 11, God had told Solomon NO.  He took the kingdom away from his lineage and allowed his son [Rehoboam] to rule over only one tribe.  The way this unfolded can only be attributed to the hand of God.  Rehoboam took the throne and decided to begin his rule with the wisdom of younger men, rather than the older counselors his father had favored.  He warned his subjects, when they asked for mercy, that he would rule instead with harsh demands and scorpions.  The very next verse says:

“So the king paid no attention to the people’s demands.  This turn of events was the will of the LORD, for it fulfilled the LORD’s message to Jeroboam son of Nebat through the prophet Ahijah from Shiloh.”  (1 Kings 12:15 nlt)

Then all but the people living in the towns of Judah returned home and elected Jeroboam as their king.  Rehoboam mobilized 180,000 select troops from Judah and Benjamin to regain control of the land but God stopped him.

God said to Shemaiah, the man of God “Say to Rehoboam son of Solomon, king of Judah, and to all the people of Judah and Benjamin, This is what the LORD says: ‘Do not fight against your relatives, the Israelites.  Go back home, for what has happened is my doing!‘”  So they obeyed the message of the LORD and went home, as the LORD had commanded.  (1 Kings 12:22-24 nlt)

Go back home.  Do not fight.  This is God’s doing.  This turn of events was the will of the LORD.  He said NO.  This could not even be confused for a Not Now.  This was His Will unfolding and it would not be contested.

The beauty in the miracle of a No is the peace that comes from accepting it.  What deep relief it is to stop assembling armies and accept that God is in control.  He will win every battle, every war, every day for all of eternity.

Challenge: Do I accept this truth in peace?  Do I keep it as my focus when I hear “YES”?  “NOT NOW”?  “NO”?  His Will will be done – If I want to be an active, positive part of it, I’d better stop focusing on making my will work.

Dear Lord, I am in awe of your power, strength and wisdom.  You know all and your will alone is perfect.  Please teach me to bend and flex with your plan.  Guide my mind to align with you rather than force my own ideas.  Thank you for letting me be a part of your will.  Amen. 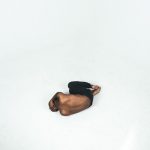 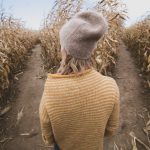 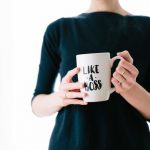