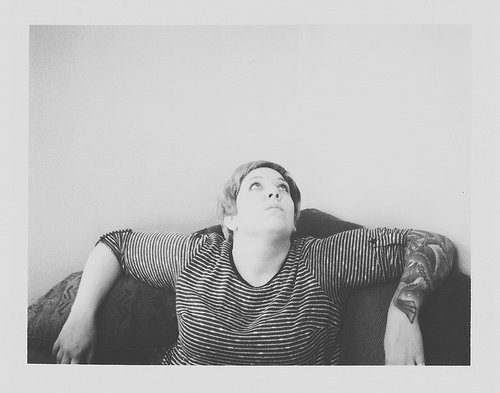 How often have you felt like someone really got you? I’m talking about the “Do you have a webcam hiding in my brain because – that thing you just said – I secretly think that ALL. THE. TIME.” feeling.

It can happen with certain books or movies. For some of us, a painting or a sculpture better captures the experience of being deeply understood. Maybe for some of us it only happened when we were little and lived at home with a parent’s unconditional love. I’d bet that the average person feels truly understood less than a dozen times in the span of their life.

Has it ever happened between you and God?

Hagar called it being SEEN. In chapter 16 of Genesis, her account is spilled out like a season finale of a reality tv show. She was given temporary “wife status” to Abram by Sarai when Sarai lost all hope of having a child. Then, once Hagar became pregnant, she was shunned by Sarai for doing what Sarai ASKED HER TO DO. Finally, unable to deal with what her life had become, Hagar fled her secure job and home to cry in the desert. Unwanted. Rejected. Misunderstood. Alone.

That’s where the angel of the LORD appeared to Hagar and spoke with her. He met her right where she was at: surrounded by mess and drama; a bloated, tear-soaked, pregnant runaway servant girl who had given up on hope. I imagine that’s the last face she’d expect to show up at that point.

But he did. And he told her things about herself, her future and her child that only God could know. He gave her the full truth that we all want to know when we’ve hit rock bottom. It wasn’t glamorous, but it was real. And in that moment, she knew that he had seen right into her soul.

He had seen, and loved, ALL of her.

The thing is, He had always seen her. But it took THAT MOMENT for her to really see him. In her darkest moment, she realized that God was so much more than her master’s god. God became HER God; she had seen the one who sees her.

When our rock-bottom moments in life arrive, do we look to see the One who sees us? In that bloated, tear-soaked mess of a moment, do we stop and really SEE him? Or are we so busy trying to numb out the pain or rush the process that we miss an authentic moment alone with God?

Dear Lord, it’s really, REALLY hard to be real. And sometimes it’s even harder to believe that you are real in my life; that you REALLY see all of me, even the things that I pretend to hide from myself, and you REALLY love me. You really see me. Help me to be the one that sees YOU. Amen. 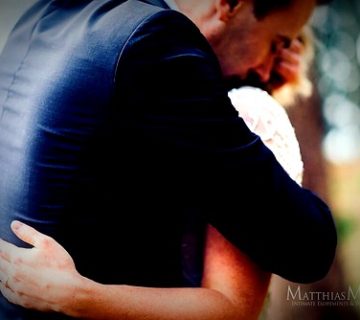 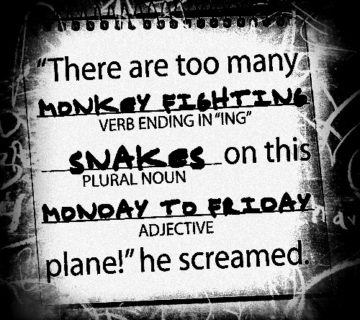 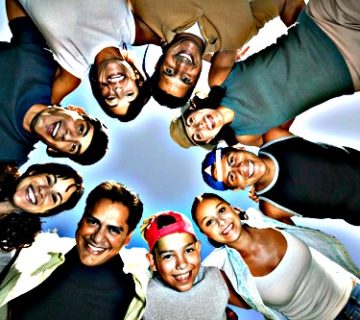 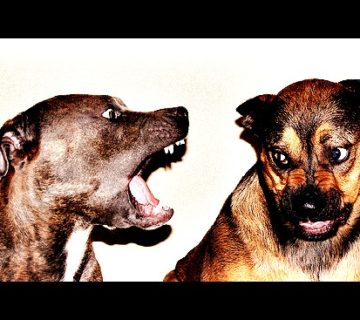 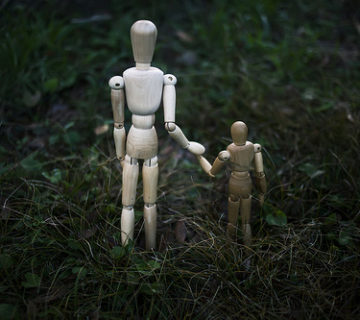 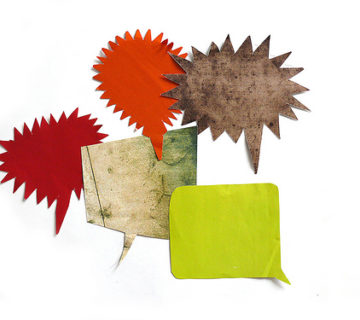