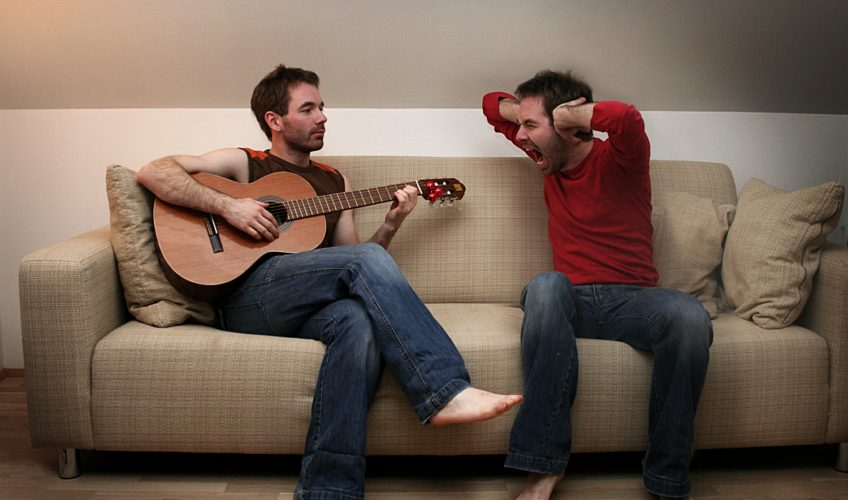 When sending an email to someone who hasn’t met me yet, I often warn the person up front that I am notoriously, unexpectedly awkward. It’s true. I don’t know if I’m MORE awkward than the average person but I get enough strange looks that I’m beginning to suspect I’m the above-average-awkward type.

God prompted me to share this with you today because I know I’m not the only one who’s above-average-awkward out there. If you have ever felt you should probably come with a warning label, please continue reading.

The particular type of awkward (yes – there are multiple categories) is the type that actually flows from a place called CONVICTION. The Holy Spirit has this awesome way of placing an idea – backed by scripture – on his peoples’ hearts and these ideas won’t be still. When he’s placed one in mine, my eyebrows go up like antennae, my eyes get saucer-wide, and I don’t stop championing that idea until I’m certain it was heard by everyone in my sphere of influence.

Even if no one else sees why the idea is special. (Enter: Awkwardness.)

This awkwardness-evoking conviction has a really awesome sister. Her name is persistence. She’s talked about in the Bible (awkwardness has a history):

2 “There was a judge in a certain city,” he said, “who neither feared God nor cared about people. 3 A widow of that city came to him repeatedly, saying, ‘Give me justice in this dispute with my enemy.’ 4 The judge ignored her for a while, but finally he said to himself, ‘I don’t fear God or care about people, 5 but this woman is driving me crazy. I’m going to see that she gets justice, because she is wearing me out with her constant requests!’” (Luke 18:2-5 NLT)

This widow wouldn’t stop pursuing her conviction. She kept coming back to that same judge over and over again until he stopped ignoring her because she was driving him crazy. (If that’s not awkward, I don’t know what is…)

But, aside from proof that God loves the above-average-awkward folks, do you know what this story teaches us? You don’t even need to guess, God gives us the answer in the verse leading into the story:

“One day Jesus told his disciples a story to show that they should always pray and never give up.” (Luke 18:1 NLT)

He DOESN’T say Jesus told his disciples a story to show that only the pretty and perfect can come to me with requests. This widow was DEFCON SIX LEVEL AWKWARD: Crazy-maker. But God used her as an example that we should passionately, persistently bring our convictions to him in prayer. He can handle our crazy eight days a week.

Do you have a whisper on your heart that’s getting louder each day? Take it to God over and over and over again. Don’t worry if you feel awkward or intense or don’t know “how to pray”… he doesn’t mind. He wants it all. We can’t scare him away. He says BRING IT.

Dear Lord, I am so thankful that you don’t shy away from the messy and awkward. You love us beyond reason. You invite us to pray with a persistence that goes beyond human sanity. You challenge us to never give up on you as you promise to never give up on us. Give us courage to boldly, awkwardly, and authentically come before your throne with our deepest heart’s convictions at every chance we get. Amen. 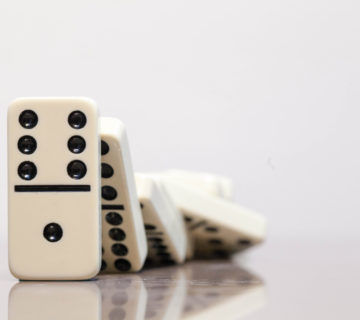 The Two Steps of True Change 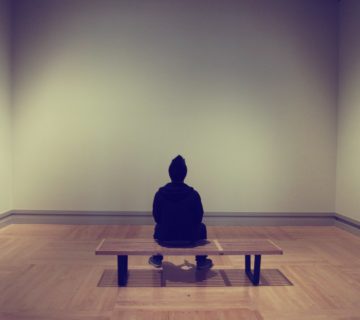 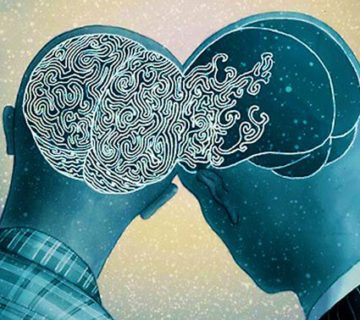 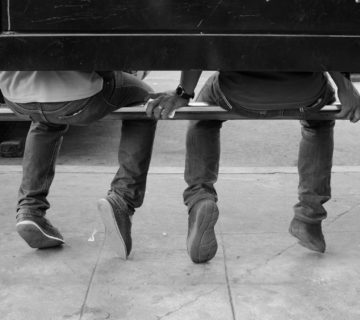 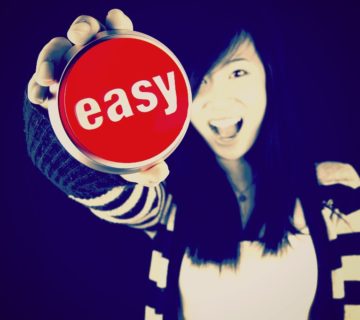 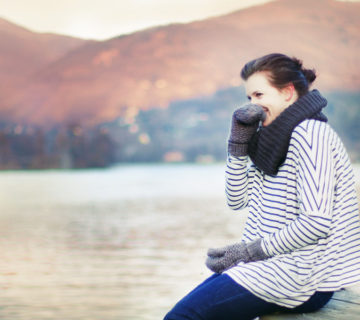