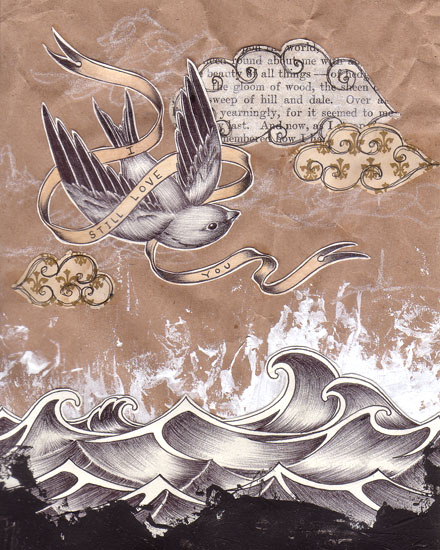 Back in my apartment days, I had a neighbor who dropped by nearly every day. The visits were so frequent and so aimless that I started thinking maybe he had some kind of crush on me. (I later found out there was no crush; he was just a bored extrovert.) Every time he came over, we would have coffee and he would share his very loud, very blunt opinion about the day’s topic. On the one hand, it was refreshing never having to wonder what the guy was thinking. On the other hand, once he made his mind up, the discussion was OVER.

One of these discussions stuck with me for the past 12 years. For him, the topic was settled that day – no – that minute. For me, I still wonder. Let’s see what you think…

He said that using the word “but” in a sentence makes every word BEFORE the “but” no longer matter.

The only information that held value for him were the “it’s over” the “I can’t” and the soup.

For me, the pre-but’s still hold value. I consider the fact that I’m amazing to be just as critical as a relationship ending. I love knowing that a person would if they could just as much as I respect the actual rsvp. In the last one I actually only assign value to the pre-but… the rest just sucks.

Here’s where it really intensified things for me: What did Jesus think of buts?

20 So they brought the boy. But when the evil spirit saw Jesus, it threw the child into a violent convulsion, and he fell to the ground, writhing and foaming at the mouth.

21 “How long has this been happening?” Jesus asked the boy’s father.

He replied, “Since he was a little boy. 22 The spirit often throws him into the fire or into water, trying to kill him. Have mercy on us and help us, if you can.”

24 The father instantly cried out, “I do believe, but help me overcome my unbelief!”

25 When Jesus saw that the crowd of onlookers was growing, he rebuked the evil spirit. “Listen, you spirit that makes this boy unable to hear and speak,” he said. “I command you to come out of this child and never enter him again!”

26 Then the spirit screamed and threw the boy into another violent convulsion and left him. The boy appeared to be dead. A murmur ran through the crowd as people said, “He’s dead.” 27 But Jesus took him by the hand and helped him to his feet, and he stood up. (Mark 9:20-27 NLT)

I do believe. The desperate, distraught father came to Jesus because he believed that Jesus could and would help him. He brought his son – he wouldn’t have done this if he didn’t believe.

But, help me overcome my unbelief. The son’s condition was so terrifying, so heart-breaking. No one else had been able to help them with this problem. It had been plaguing them since the boy was little. It seemed like an impossible request.

Dear Lord, thank you for caring about our pre and post buts. Thank you for saving our butts. Help us overcome our unbelief. Deepen and grow our roots in you; strengthen our belief. Help us become bold, strong, and courageous by keeping our eyes on you. Amen. 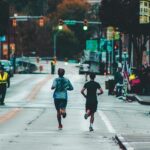 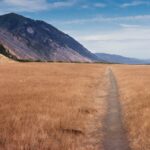