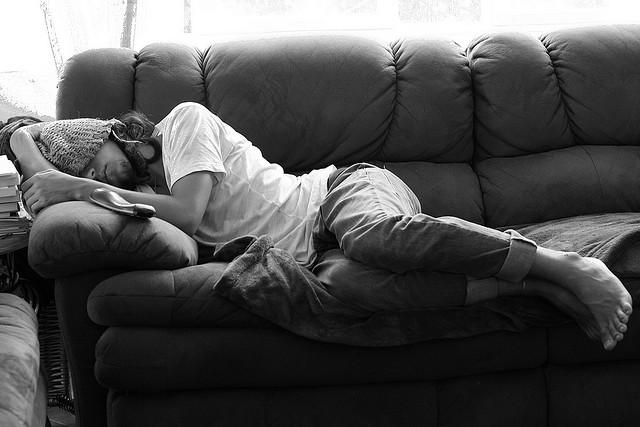 I gave you his house and his wives and the kingdoms of Israel and Judah.
And if that had not been enough, I would have given you much, much more.
2 Samuel 12:8 nlt

I have spent the past week with my face buried in the life of David.  By today, I feel like I have walked alongside him like one of the ghosts in A Christmas Carol.  His life is so powerful and so moving that I could probably write about it for 2 months straight.  Getting to know the man God himself referred to as “a man after my own heart” has shown me a lot about what I should do differently if I want to be called the same.  Here are some things that I see supporting that title:

So, back to the question posed last week, when someone has that kind of relationship with the God of the universe, what would cause him to make the silly choices he was making in his private life?

As the problem comes to a head in 2 Samuel, chapter 11, a glimmer of clarity peeks through.  Chapters 11 and 12 detail the infamous “Bathsheba encounter” in David’s life.  It begins with verse one stating

“The following spring, the time of year when kings go to war, David sent Joab and the Israelite army to destroy the Ammonites.  In the process they laid siege to the city of Rabbah.  But David stayed behind in Jerusalem.  Late one afternoon David got out of bed after taking a nap and went for a stroll on the roof of the palace.  As he looked out over the city, he noticed a woman of unusual beauty taking a bath.”

Wait – so it’s the time of year when Kings go to war and David stayed behind?  David, the INFAMOUSLY SUCCESSFUL warrior and leader of the Israelite army didn’t go to war?  I know a lot of people who have similar personalities to David, myself included in some ways, and it would drive us NUTS to miss out on something we were built to do.  By “nuts,” I mean I would probably start doing weird things like taking naps, waking up late in the afternoon, and strolling on the roof.  (Just a hypothetical example, of course.)

So, could it be that David’s diagnosis is simply “human?”  Could it be that, much like I do with any amazing leader, I put David up on a pedestal in my mind, finding it shocking that he could ever be tempted and sin because he is above average in so many other ways?  Could it be that his excursions with many women were just David getting mixed up by the contrast of EPIC success in battle and then trying to be “normal” in his non-work hours?  Back at home, without the constant threat of death and the thrill of seeing God’s miracles happen right before your eyes, I would imagine it could be dangerously easy to slip into risky behavior.

Here’s what confirmed it for me: David got caught and was confronted by the prophet Nathan.  At this point, his lust had grown into an affair, a pregnancy and the murder of the woman’s husband.  Through Nathan, God spoke truth into this situation, reminding David why his choice was so foolish…

“Then Nathan said to David, “You are that man!  The LORD, the God of Israel, says, ‘I anointed you king of Israel and saved you from the power of Saul.  I gave you his house and his wives and the kingdoms of Israel and Judah.  And if that had not been enough, I would have given you much, much more.’“

Diagnosis:
David was just human, like me.
He saw amazing miracles in his life and loved God greatly, like me.
Then, when it came to the down-time, he stopped giving the battle and the victory to God.
Just like me.

Challenge: DAILY remind myself that not all the battles I fight will be with “swords” and “shields” – but in EVERY case, the battle and the victory is His.  He gives me all I need, the battle may be as simple as trusting this is true.

Dear Lord, you are the God of my waking and my sleeping.  You give me all that I have.  You alone are the reason for the gifts I have been blessed with.  Please guard my heart and mind from forgetting this.  Keep me from taking things you don’t want me to have.  Amen. 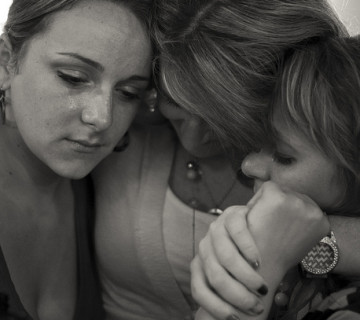 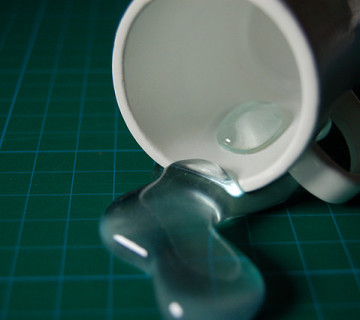 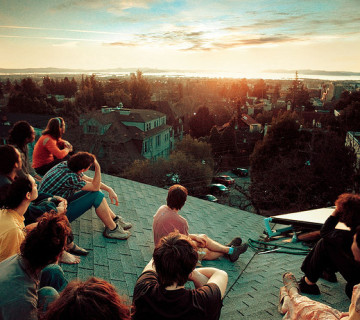 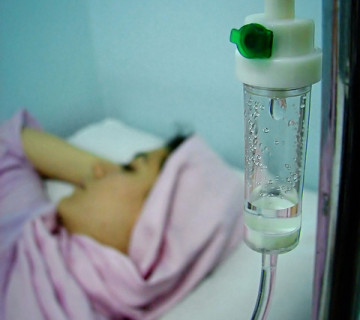 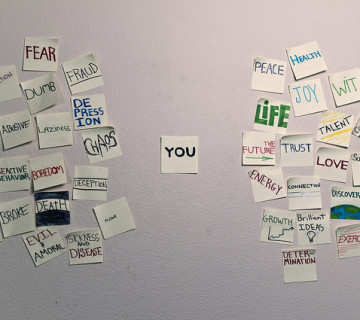