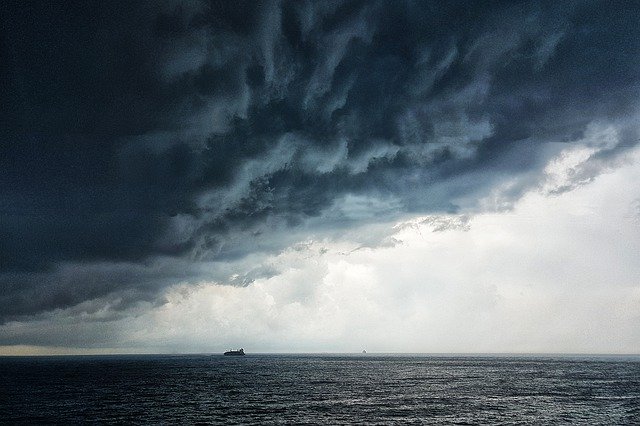 “For last night an angel of the God to whom I belong
and whom I serve stood beside me…”
Acts 27:23 NLT

I don’t know much about navigating by the stars. Actually, that’s already an exaggeration. I know ONE thing about navigating by the stars. There’s a special star called the North Star. The North Star marks the location of the North Pole and stays fixed in that location. If you can locate the North Star, you can figure out where you are and how to get where you want to go. I find information like this incredibly comforting because it’s one more way we humans can make plans.

I spend a lot of time making plans in my head. It’s kind of my security blanket.

But there have been a couple times in my life where I wasn’t able to create a plan because there was no “North Star” visible to help me make an intelligent plan. No stable constant (idea/event/person/etc.) that I could count on to “stay put” so I could plan a safe navigation through the rest of the mess. (If you’re struggling with understanding where I’m coming from, just imagine yourself in a hypothetical global pandemic in which all social norms are disallowed for an indefinite amount of time.)

Then I read about Paul’s experience with that kind of thing. He was being transported to Rome on a boat in the middle of a storm trying to navigate without the North Star being visible. Literally. The storms were so bad that the captain and his crew had thrown off nearly everything on board to increase their chances of survival. Acts 27:20 said, “The terrible storm raged unabated for many days, blotting out the sun and the stars, until at last all hope was gone.”

Anyone else ever have the emotional equivalent of this? It’s terrifying.

But Paul wasn’t terrified. Here’s what he said:

“22 But take courage! None of you will lose your lives, even though the ship will go down. 23 For last night an angel of the God to whom I belong and whom I serve stood beside me, 24 and he said, ‘Don’t be afraid, Paul, for you will surely stand trial before Caesar! What’s more, God in his goodness has granted safety to everyone sailing with you.’ 25 So take courage! For I believe God. It will be just as he said.”

As I read that, before I even got to the part where Paul tells us what the angel said, my soul was already flooded with peace because I realized something.

I belong to that same God and he has angels standing beside me, too.

So it turns out I always have a North Star available to me: God.  NO storm, NO pandemic, NO child-meltdown-in-the-toy-section-of-Walmart can stop my God from being beside me with every holy asset in his arsenal.

So, here’s my new comfort-blanket plan for when all hope seems lost: Stay calm & worship on. He’s got this.

Prayer: Dear Lord, I’m sorry for all the times that I try to make a plan instead of trusting you. You are the only plan I need. You never leave me or forsake me. Thank you for surrounding me with your angels in good times and bad. Amen.

Image by dexmac from Pixabay

How Do I Talk About My Faith?

The Trick That Made Me LOVE Reading My Bible 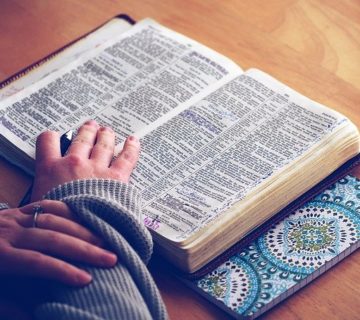 Does God Really See Me? 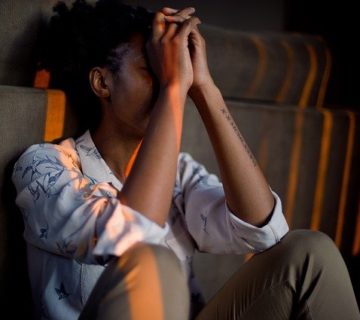 How Do You Worship When Jealousy Gets in the Way? 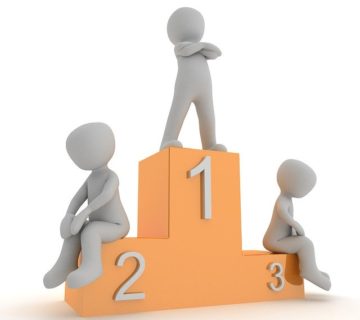 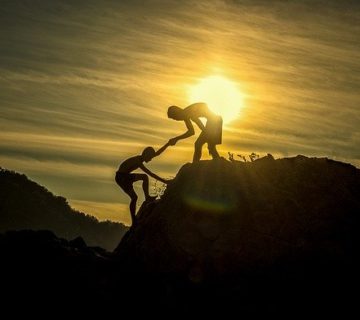 Is My “Wisdom” Getting in the Way of my Worship? 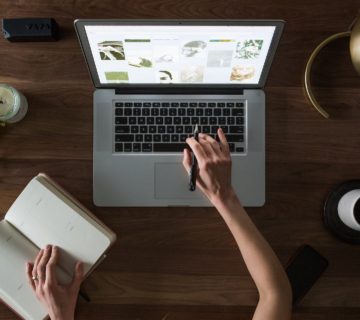