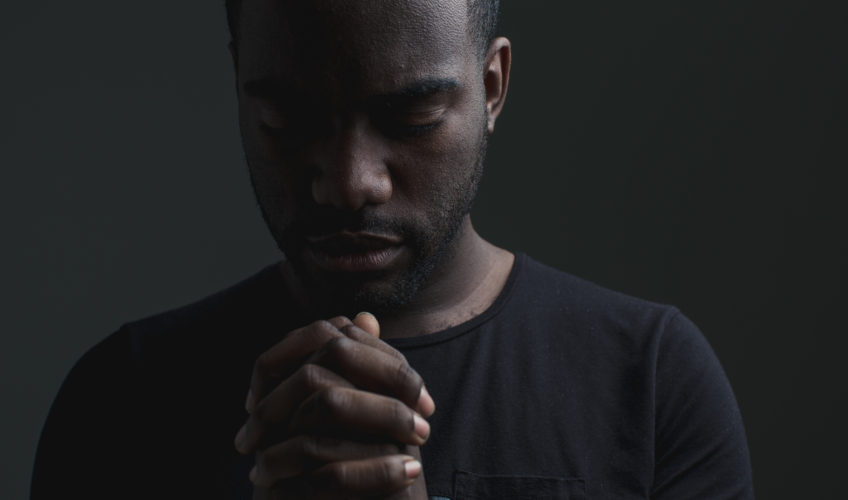 In my experience, some of the most difficult conversations in life begin with the phrase “we need to talk.”  Even typing those words out makes me have painful flashbacks of past conversations I began that way.  The funny thing is, if I were more honest in conversations before using the phrase of doom, maybe it would cease to hold such negative power.
Or maybe it’s not the talk that’s the issue; what if the phrase I used instead at such a crucial juncture was “we need to listen.”
The few times [in arguments with my husband] that I have put my own defenses and justifications on the shelf and just listened to his side, the argument dissolves almost immediately.  Not only that, but I actually feel better quicker and walk away knowing how to avoid the same argument in the future.
What would happen if I used that same idea in my relationship with God?  What if, in times of trouble, I stopped asking “why” and demanding answers?  What if instead I spent all that energy soaking in his words?  What if I stopped struggling with my lack of understanding and simply believed he is God – why do I need to understand the plan – he’s got this!?
This past week I got to read about the battle of Jericho (Joshua 6) and I noticed something in there that never stood out to me before.  God gave Joshua a promise of victory before any battle even began:

“Now the gates of Jericho were tightly shut because the people were afraid of the Israelites.  No one was allowed to go in or out.  But the LORD said to Joshua, ‘I have given you Jericho, its king, and all its mighty warriors.”  (Joshua 6:1+2 nlt)

Because Joshua believed God’s promise of victory, he simply continued to listen as God laid out a battle plan like none had ever seen.  He commanded the entire army to march around the city once a day for six days.  On the seventh day, they were to march around seven times and on the priest’s signal, give a mighty shout and the walls of the city would collapse.

He didn’t ask God to repeat the plan for clarification; he didn’t suggest another way; he didn’t ask for the “why,” he just followed God’s command with focus and faith.  He even modeled this for the people in his final instruction to them in verse 10:

“Do not shout; do not even talk,” Joshua commanded.  “Not a single word from any of you until I tell you to shout.  Then shout!”

Joshua knew this was a time to trust and follow orders, no matter how odd they may have sounded to his human ears.  He was careful to relay these orders to the Israelites in a way that would make the truth clear to anyone – God is the reason for our victory.

And he promises us the same victory today in John 16:33:

“Here on earth you will have may trials and sorrows.  But take heart, because I have overcome the world.”

Challenge: The next time I have an urge to question out of fear, I will instead ask God for His wisdom and follow in quiet confidence until he tells me it’s my time to shout!

_____________
Dear Lord, I want to understand your ways.  Please bless me with enough understanding to know your will and enough faith to follow through even when I don’t know the “why.”  I want to store up your promises in my heart so that, when my will falters, your words will strengthen and preserve me.  Amen. 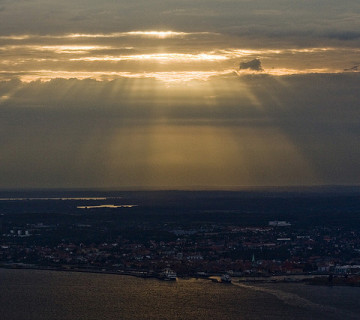 No Land, No Cry 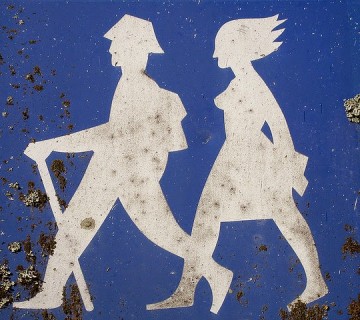 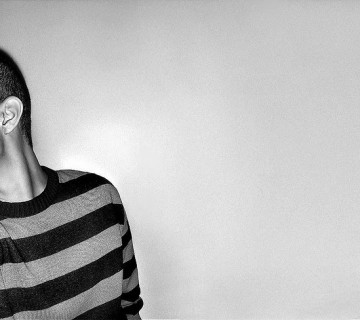 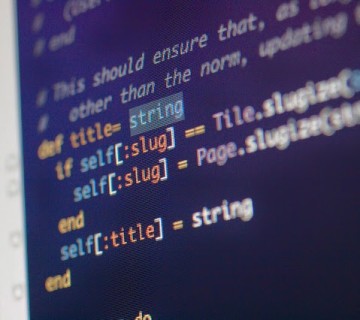