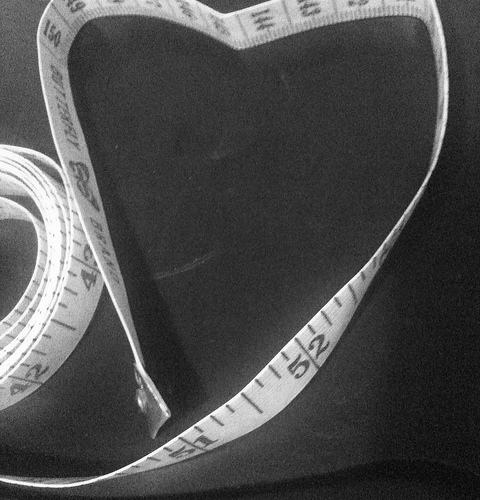 In the first year of King Cyrus of Persia,
the LORD fulfilled Jeremiah’s prophecy by stirring the heart of Cyrus…
Ezra 1:1a NLT
___

I have been fighting a losing battle against my weight my entire life. There have been a handful of times that I can honestly say progress was made; it was done slowly in a “two steps forward, one back” manner. Unfortunately, most of the other times, it more closely resembled “one step forward, two back.” I have attempted almost every method known to man: pills, programs, and even straight up protesting [food]. Then, somewhat recently, I read a quote that was a huge wake-up call.

It’s true; it’s really, really true. And, not only is it true, but it sent a very powerful message about the battle I am fighting with my weight. I am making a choice to keep my body in a less-than-optimal state because it offers me the most immediate gratification. For me to lose weight, I have to give up the comfort I derive from my relationship with food. I must deny myself. *Light bulb* This is not a battle against flesh and blood; this is a heart, mind and soul issue. I am choosing the battle that gives me control over my stress, rather than surrendering it to God. I need a change of heart, not a change of diet. Unfortunately, a change in diet is much easier to come by. How would I go about making a true change of heart?

I found the answer in the book of Ezra, chapter one. The book of Ezra is only 10 chapters long but it is so inspiring. It gives the account of the end to the Babylonian exile and the rebuilding of God’s Temple. God’s people had been held captive by the Babylonians and, eventually by the Persians who came to power, for 70 years total. Finally, God spoke the word and it was over! It was literally that simple for God. It begins with the last two verses of the book of 2 Chronicles; check it out:

“In the first year of King Cyrus of Persia, the LORD fulfilled Jeremiahs’ prophecy by stirring the heart of Cyrus to put this proclamation into writing and to send it throughout his kingdom: ‘This is what King Cyrus of Persia says: The LORD, the God of heaven, has given me all the kingdoms of the earth. He has appointed me to build him a Temple at Jerusalem in the land of Judah. All of you who are the LORD’s people may return to Israel for this task. May the LORD your God be with you!'” (2 Chronicles 36:22-23)

That same message is repeated immediately AND identically in Ezra 1:1-3. God ended a 70 year exile by stirring the heart of a king. Then, just a few verses later, he stirs the hearts of the priests and Levites and the leaders of the tribes of Judah and Benjamin to return to Jerusalem to rebuild the Temple of the LORD. Not only that, but they were sent off with gifts of silver, gold, supplies, livestock and other choice gifts. (Ezra 1:5-6) God kept his promise to people by stirring hearts, minds and souls of a king, his people, and an entire community surrounding them!

And he will do the same for me. He has promised me, his daughter, freedom. John 8:34-36 documents this promise in Jesus’ own words:

“Jesus replied, ‘I assure you that everyone who sins is a slave of sin. A slave is not a permanent member of the family, but a son is part of the family forever. So if the Son sets you free, you will indeed be free.'”

Through Jesus’ birth, death and resurrection, I am free. I am free just like the Israelites in Ezra 1. God can stir my heart to obey him, rather than my own desire for instant gratification and sensory comfort. That is the hard I want. I want to choose to let God be my freedom and comfort, rather than this world and my stomach.

Lord, I humbly plead with you to stir my heart. Bend my will to match your commands; banish my desire to find fulfillment in food. I have faith that, in you, I can be free. Thank you for loving me and making me a part of your divine plan. Amen. 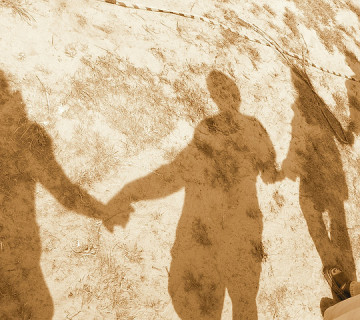